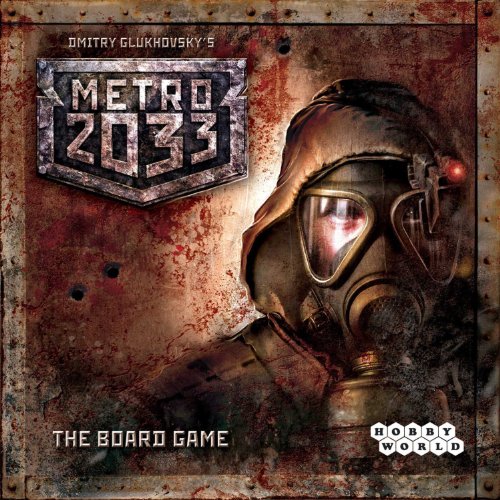 After a nuclear strike, thousands of survivors have found refuge in the Moscow underground – the biggest shelter in the world. In the stations and tunnels deep below the surface a new civilization emerges.Each player is a leader of one of the many factions of post-nuclear underground. In order to win, a faction has to achieve victory points (VPs). Each station under the faction’s control gives it 1 VP; different quests also bring VPs when completed. The other way to win is to capture all four stations of Polis – the cultural and political heart of Metro. Age 13