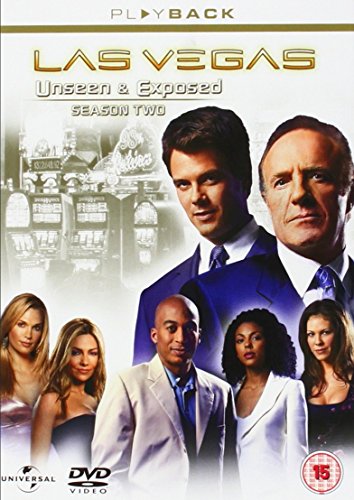 Equal parts drama, slapstick comedy, and soap opera, this third season of Las Vegas is all fun. Welcome to the Montecito, a casino and hotel that’s so desirable that the only thing more attractive than its clientele is its smoking-hot staff. Each episode contains some kind of crime–a victim whose kidney was stolen, a woman pretending to be a deceased man’s fiancée, an employee who chops off his own finger and serves it up in a shrimp cocktail. That kind of thing. It’s up to Ed (James Caan) and his surveillance experts Danny (Josh Duhamel) and Mike (James Lesure) to make sure everyone plays nice. Also included in every episode is a bit of Love Boat-style shenanigans. Everyone has slept with each other but is too cool to admit to the object of their affection how they really feel. And the season ends with the double cliffhanger of a wedding and, possibly, a funeral for two of the principal characters.